Attention: This page is continuously updated 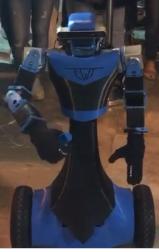 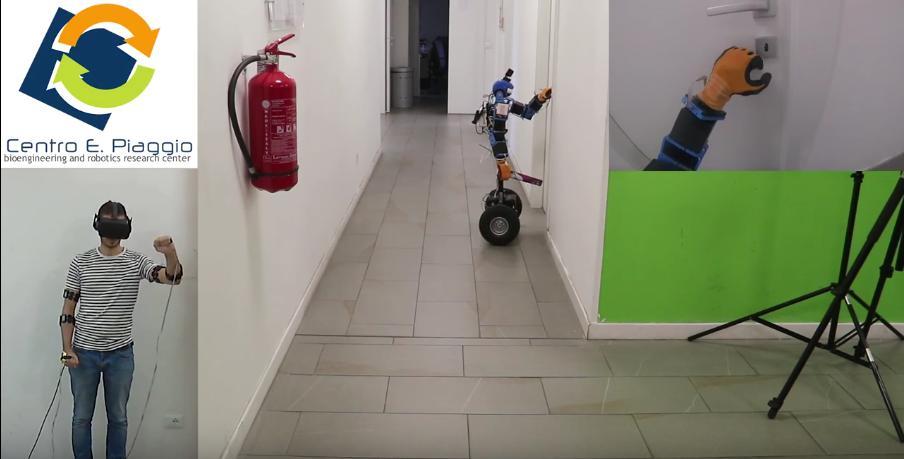 AlterEgo responds to the needs of people who must operate in hazardous environments. More specifically, AlterEgo centers on the inspection and maintenance of areas devastated by natural disasters as well as man-made hazardous and inaccessible facilities. This does not require that robots replace humans; rather robots would act as avatars, in executing high-level commands from a skilled human, who is safely standing far from the dangerous environment.
Italy 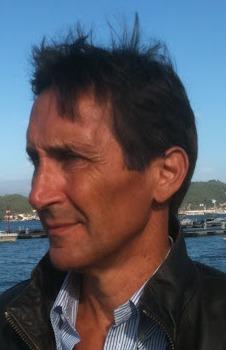 Antonio Bicchi is Professor of Robotics at the University of Pisa, and Senior Scientist at the Italian Institute of Technology in Genoa. He graduated from the University of Bologna in 1988 and was a postdoc scholar at M.I.T. Artificial Intelligence lab in 1988–1990. He teaches Control Systems and Robotics in the Department of Information Engineering (DII) of the University of Pisa. He leads the Robotics Group at the Research Center "E. Piaggio'' of the University of Pisa since 1990, where he was Director from 2003 to 2012. He is the Head of the SoftRobotics Lab for Human Cooperation and Rehabilitation at IIT in Genoa. Since 2013 he serves ad Adjunct Professor at the School of Biological and Health Systems Engineering of Arizona State University.
His main research interests are in Robotics, Haptics, and Control Systems in general. He has published more than 400 papers on international journals, books, and refereed conferences. He is Editor-in-Chief of the IEEE Robotics and Automation Letters, which he started in 2015. He has organized and chaired the first WorldHaptics Conference (2005). He is Editor of the book series ``Springer Briefs on Control, Automation and Robotics,'' and has served in the Int.l J. Robotics Research, the IEEE Trans. on Robotics and Automation, IEEE Trans. Automation Science and Engineering, and IEEE RAS Magazine. He was Program Chair of the IEEE Int.. Conf. Robotics and Automation (ICRA'15), and General Chair of the Int. Symposium on Robotics Research (ISRR' 2015) and Hybrid Systems: Computation and Control (HSCC 2007). He was Editor in Chief of the Conference Editorial Board for the IEEE Robotics and Automation Society (RAS), Vice President for Publications (2013-2014), for Membership (2006-2007), and as Distinguished Lecturer (2004-2006) of IEEE RAS. He served as the President of the Italian Association or Researchers in Automatic Control (2012-2013). He is the recipient of several awards and honors. In 2012, he was awarded with an Advanced Grant from the European Research Council for his research on human and robot hands. Antonio Bicchi is a Fellow of IEEE since 2005.

Alessandro Settimi is a Post-Doctoral Researcher and works at the Centro di Ricerca "E. Piaggio" of the Università di Pisa. He obtained the Master Degree in Robotics and Automation in 2013 and he obtained the PhD. in Information Engineering in 2017 at Università di Pisa. His research is focused on planning for humanoid robots and mobile robots. He participated in the European project Walk-Man, working on the software architecture and on the planning framework of the robot, he also participated to the Darpa Robotics Challenge in 2015. He worked on navigation and mapping for mobile robots in the Jobot project.

Cristiano Petrocelli, Support Technician within Advanced Robotcs department at Istituto Italiano di Tecnologia (IIT) , he works as collaborator at Centro di Ricerca "E.Piaggio" of the Università di Pisa. He obtained a degree in Mechanical Engineering and a Master degree in Robotics and Automation. His main research interests and activities include soft robotics design, robotic hands and grippers. He worked on developing new devices derived from the Pisa/IIT SoftHand and he also worked on robot EGO design.

Gianluca Lentini is a research fellow at the Centro di Ricerca "E. Piaggio". He obtained the Master Degree in Robotics and Automation in 2016 at Università of Pisa. He mainly focuses on more degree of freedom platforms, working on their analysis, design and implementation for humanoid robots teleoperation.
#Robotics
Stand C10 (pav. 6) - Centro di Ricerca "E.Piaggio" Università di Pisa - IIT
Back
Data updated on 2017-12-04 - 1.30.07 pm